Statistics indicate that of the 7.4 billion people on earth, over 2.4 of them are Christians and with the advent of the internet, there is no better way to reach them all than through the web. Christ Embassy (also known as Believers’ Loveworld Incorporated) is leveraging the power of the internet to stage an international online prayer conference. The conference will take place starting on November 3, 2017, at 6 pm (GMT+1) and carry on for 24 hours. Although plans for the online conference are underway, experts affirm that it will be the most prominent online prayer conference of the century.

The online prayer conference will be incomplete without the presence and the use of Rhapsody of Realities which is considered the best-selling daily devotional and bible-study guide. Those present at the conference will recite some of the prayers in the manual as directed by Pastor Chris Oyakhilome (famously known as Pastor Chris), the founder of the Christ Embassy.

Although the Rhapsody of Realities is a simple guide that is easy to use, there are fundamental guidelines that can make the guide more effective. They are discussed below.

o Time allocation – the author of Rhapsody of Realities, Pastor Chris, intended for the users of the guide to dedicate some time to the use of the book. He notes that the best time is just when a believer wakes up and is about to go about his/her businesses for the day.

o Recite the prayers out loud – reading the devotions inherent in the book out loud as opposed to silently or mumbling has been shown to inspire believers to embrace the message more.

o The use of Rhapsody of Realities requires a long time commitment. For example, a one or 2-year-plan is necessary.

o Without faith, Rhapsody of Realities and all the devotions in the book are mere writings. Faith as they say moves mountains and so does it make prayers in the book come true.

Rhapsody of Realities is no doubt a modern daily devotional and bible-study guide. The book is not only available in print but also digitally. The guide has been distributed to over 242 countries, and it is also available in several languages—837.

Who is Pastor Chris?

He is a Nigerian man of the cloth who was behind the establishment of the Christ Embassy. The 56-year-old is a respectable clergyman who has devoted over 30 years to the ministry of Christ. Also, he is a philanthropist. 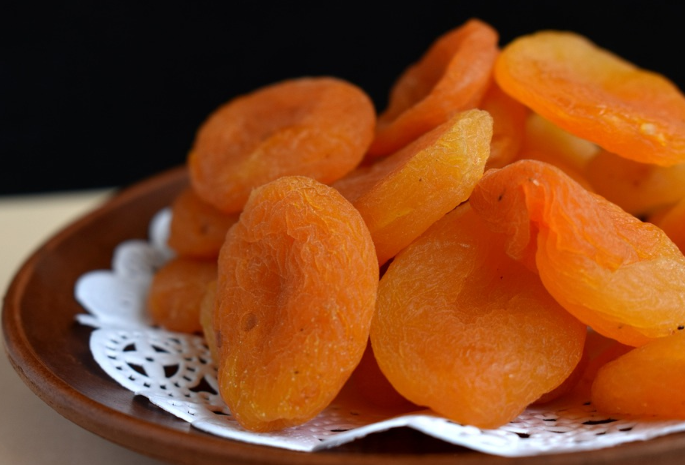 5 Diwali Gifts You Can Buy for Your Loved Ones 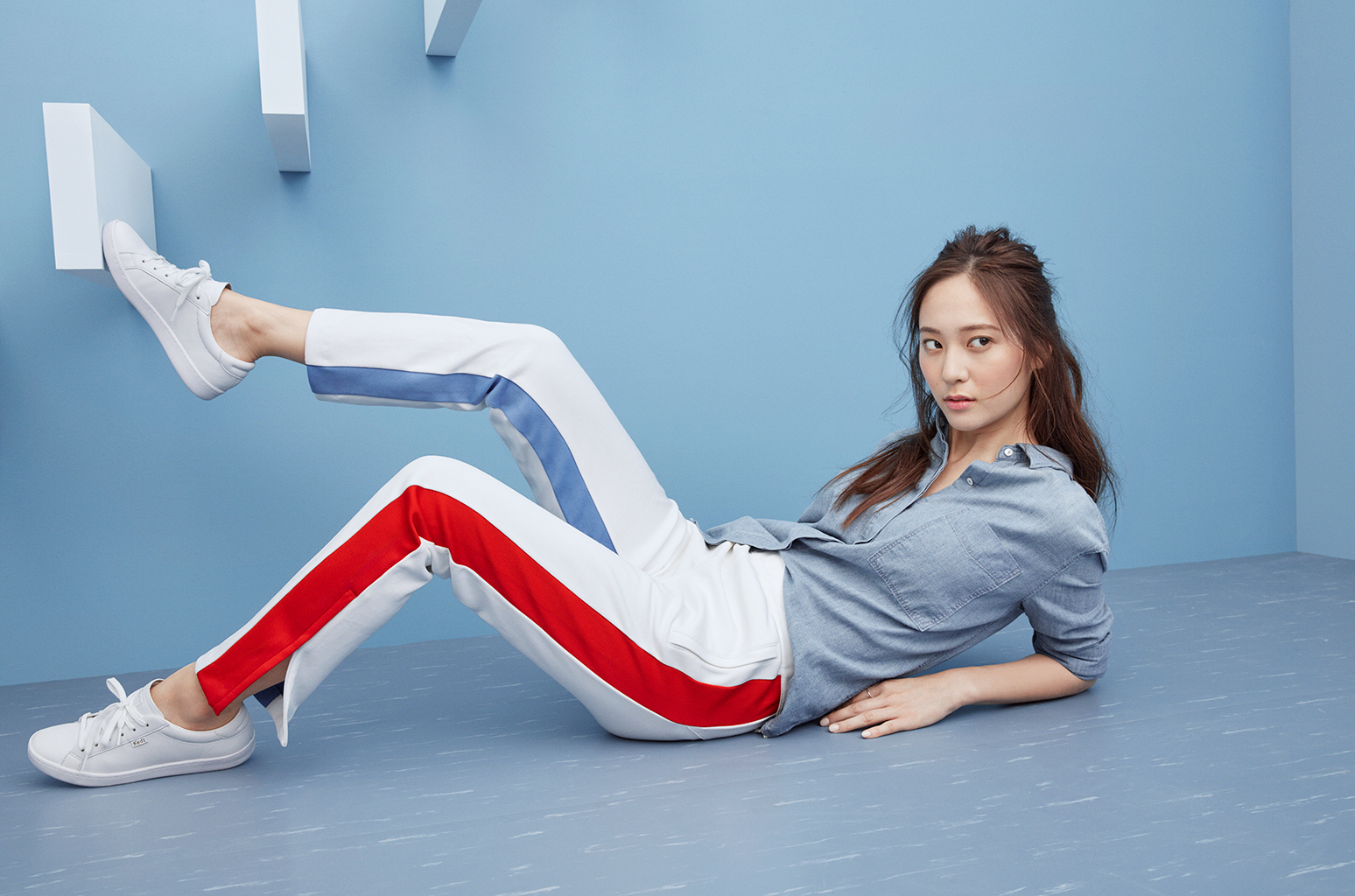